Leading Edge Jet Center is the choice in personal aircraft maintenance and repair in Redmond and Bend, Oregon offering personalized solutions to our customer’s every need. Offering more than picturesque landscapes and breathtaking views, Oregon is sales-tax free for parts and labor, making our strategic locations a sought-after destination for aircraft upgrades. With 150 years of combined aircraft maintenance experience, let the expertise of our friendly staff take care of your maintenance needs.

At LEJC, we believe that business should be personal – a sentiment that permeates all of our daily operations and interactions. All of our courteous, highly trained and certified staff are always available to provide cost-effective solutions with unparalleled quality of service and comfort for any aircraft need.

Regular service and preventative maintenance checks can extend the life of an aircraft and ensure it is always in peak performance. In order to maintain an aircraft’s airworthiness, the Federal Aviation Administration states that most aircraft will need some type of preventive maintenance after every 25 hours of flying time and minor maintenance at least every 100 hours. Call us today for all your scheduled maintenance needs, including:

Every few years, it is important to perform a full overhaul of an aircraft to ensure its airworthiness and to guarantee its safety. Our trained and expert maintenance professionals can provide tailored solutions to your specific aircraft, keeping it in peak performance for years to come. Overhaul services include:

Chris served in the United States Air Force for 10 years, working on aircraft such as the McDonnell Douglas F-4 Phantom II, Lockheed SR-71, U-2, TR-1 Northrop T-38, and the Boeing KC-135. After his service, Chris was hired by American Eagle Airlines in San Luis Obispo, CA, entering the civilian Avionics field and earning various awards and letters for his outstanding performance. After his time at American, Chris relocated to Michigan where he began working for Chrysler Pentastar Aviation in Waterford. While at Chrysler, he was trained on business jets which included Gulfstreams, Hawkers and Citations. Chris was directly involved in the first Gulfstream IV Honeywell Heads up display installation. He also assisted with engineering in the installation of the first Gulfstream IV Satellite Television installation.

His experience from piston aircraft such as Cessna, Piper, and Beech to turbine aircraft such as King Air, Premier Jet, Gulfstream, Hawkers, and Cessna business jets and rotorcraft has given him the unique perspective on the Avionics systems for the various aircraft flying today. Chris strives to deliver to his customers the best customer service. 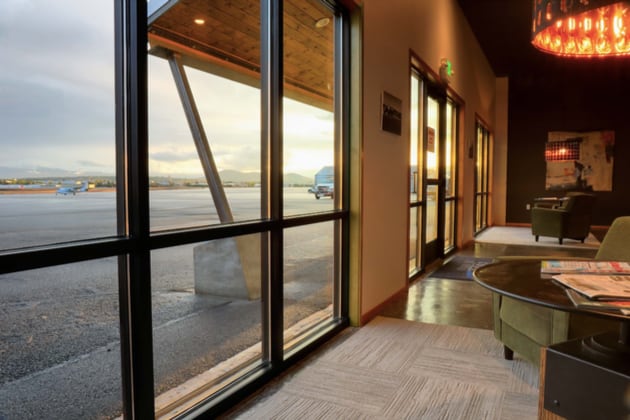 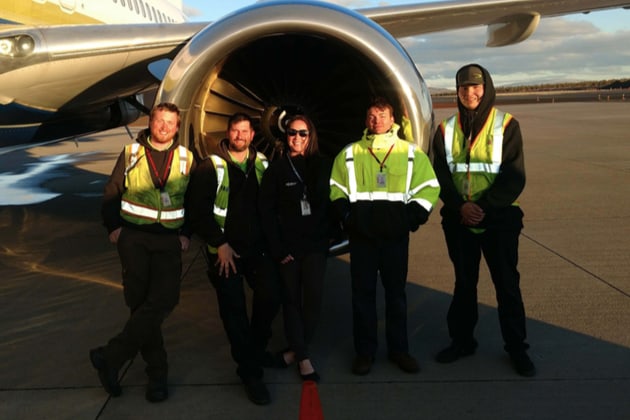 At LEJC, we believe that business should be personal – a sentiment that permeates all of our daily operations and interactions. All of our courteous, highly trained and certified staff are always available to provide cost-effective solutions with unparalleled quality of service and comfort for any aircraft need.

Schedule your next maintenance event with us today and experience the service and value you deserve.