At Leading Edge Jet Center, we pride ourselves on delivering precise and consistent care, allowing you to seamlessly enjoy your travels while leaving the details to our experienced team of professionals.

We prioritize quality, comfort and reliability for all our customers, providing your aircraft with top-of-the-line maintenance, and your journey with seamless service. 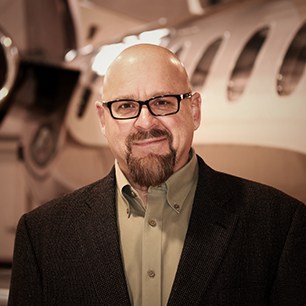